Suburbs are typically defined by clichés. And certainly those clichés are right there on the surface for all to see; they can’t be ignored (or avoided).

But life beats behind the façade. And where there is life there is mystery.

ARTIST BIO
Tony Fouhse is a photographer. His photographs have been featured in publications such as the New York Times, the British Journal of Photography, American Photography, CV Photo and TIME Magazine. His work has been widely exhibited and is held in The National Photo Collection, Belgium; Art Collection of Global Affairs, Canada and The Ottawa Art Gallery Collection, amongst others. In 2010 he received the Karsh Award for Photography. 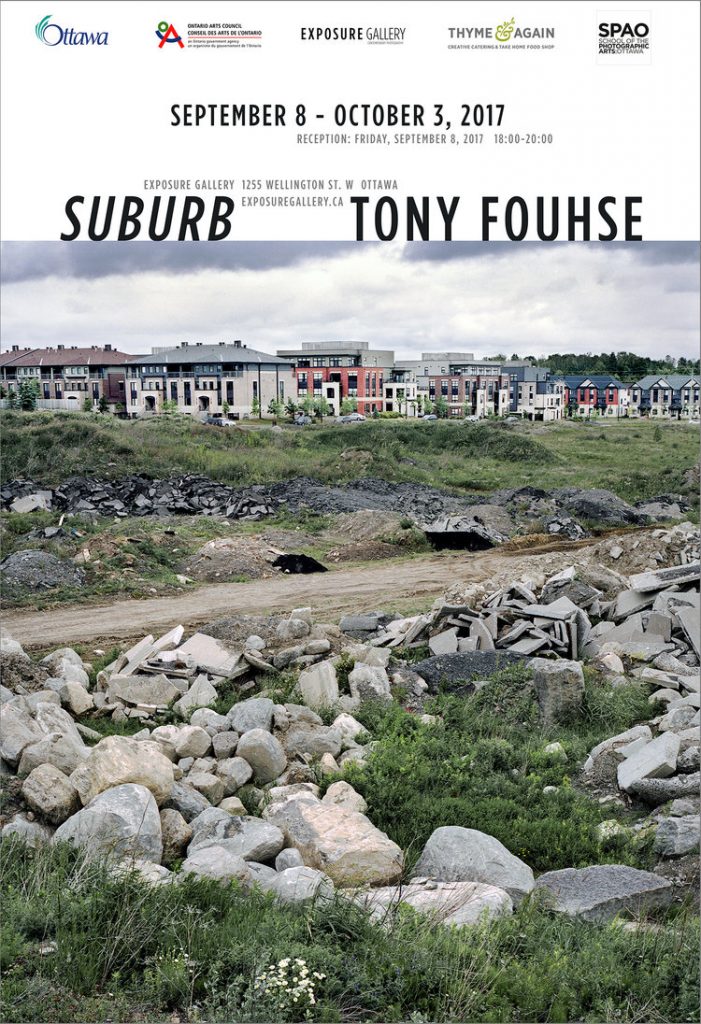 **Both locations will be closing at 2PM on Wednesday January 22nd** 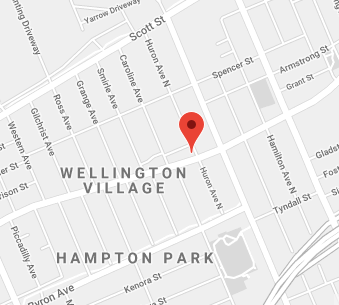 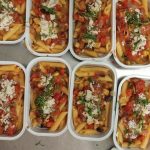 Bringing a Taste of the Arctic to your FlightUncategorized 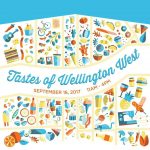 That’s a Wrap on this Year’s Tastes of Wellington West!Uncategorized